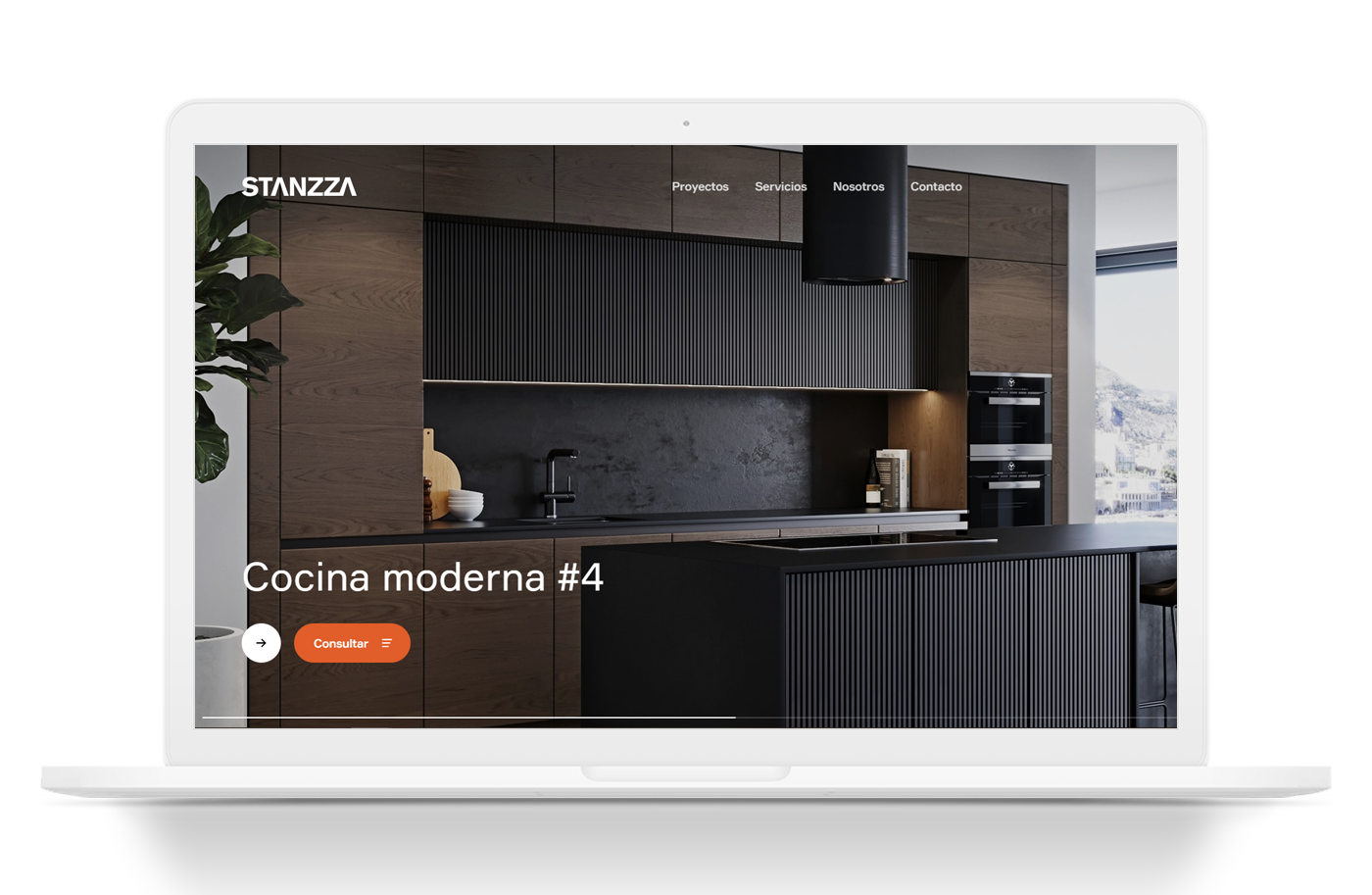 Results:
A total of 107 leads with an average cost of €13.44/pc were generated in 6 months of work.
👇
The client launched the business in early 2020. The average service receipt was €4,000. Our team developed and implemented an advertising strategy to attract cold traffic and convert it into leads (potential customers). Due to a small advertising budget, it was decided to sequentially test advertising hypotheses and we started with Spain.

After launching test campaigns and optimizing them for 2 months we have received more than 50 leads from Spain. However, due to their low activity we decided to launch a new campaign in Germany and the Netherlands. As a result the most valuable leads came from Holland.
👇 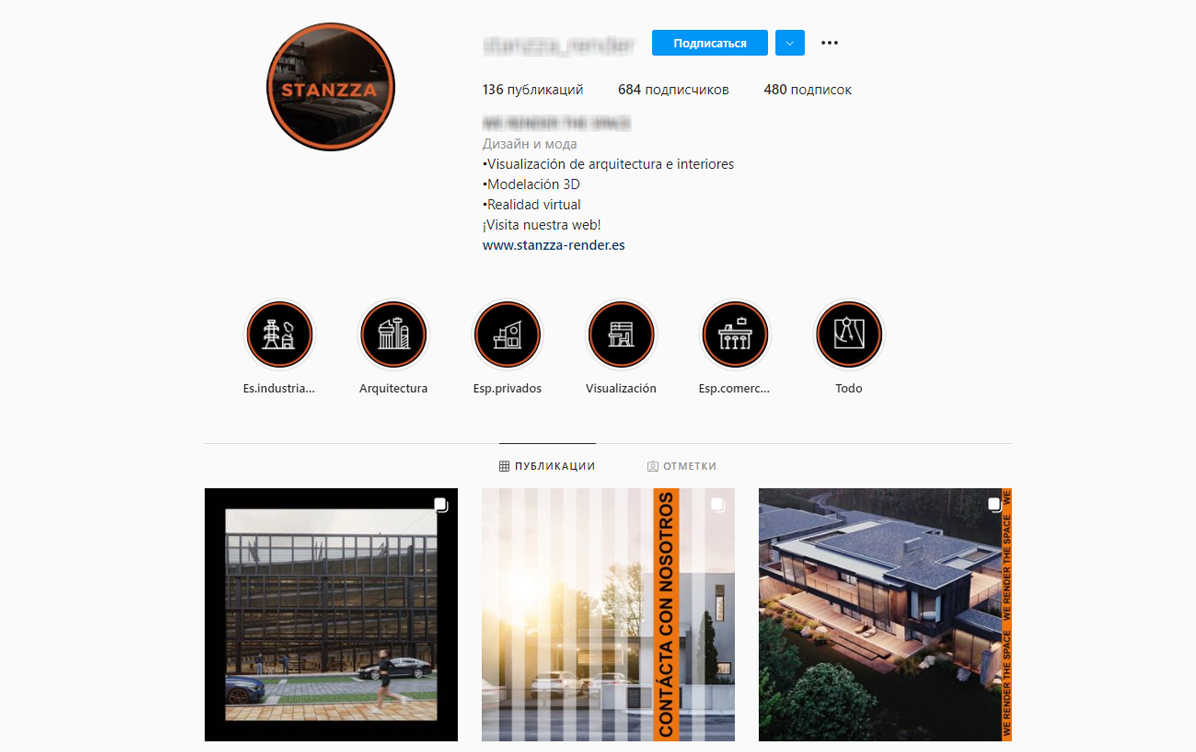 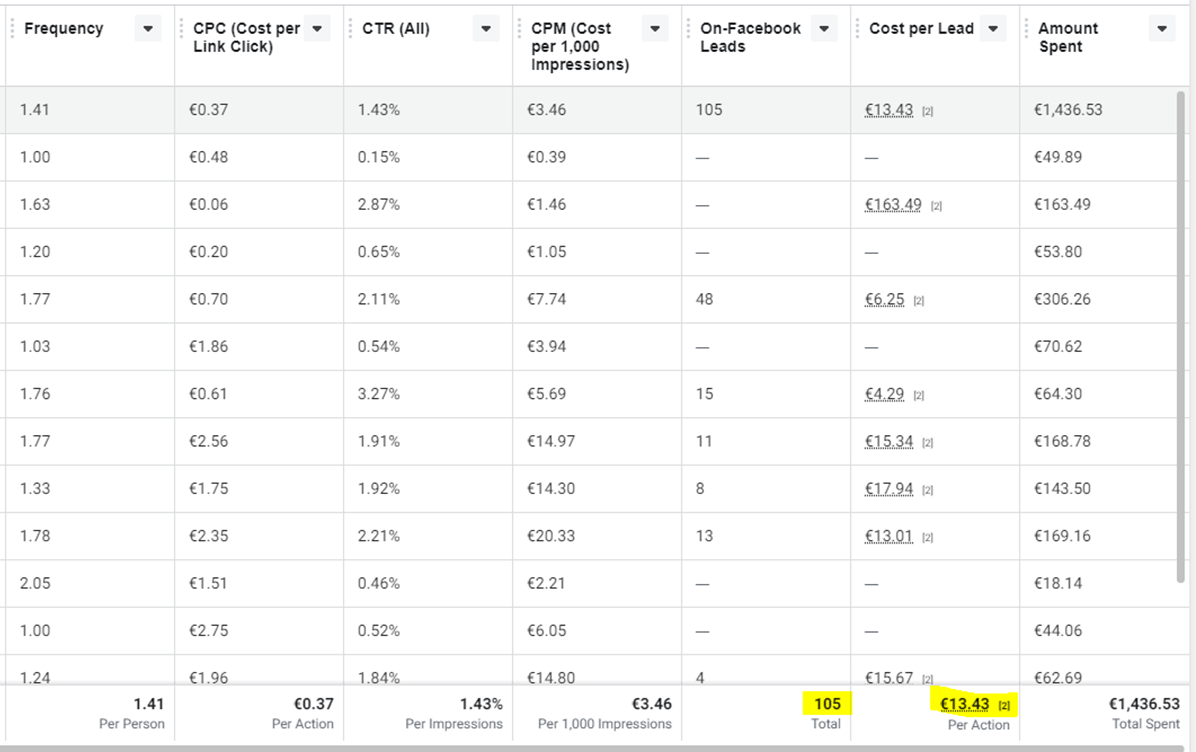 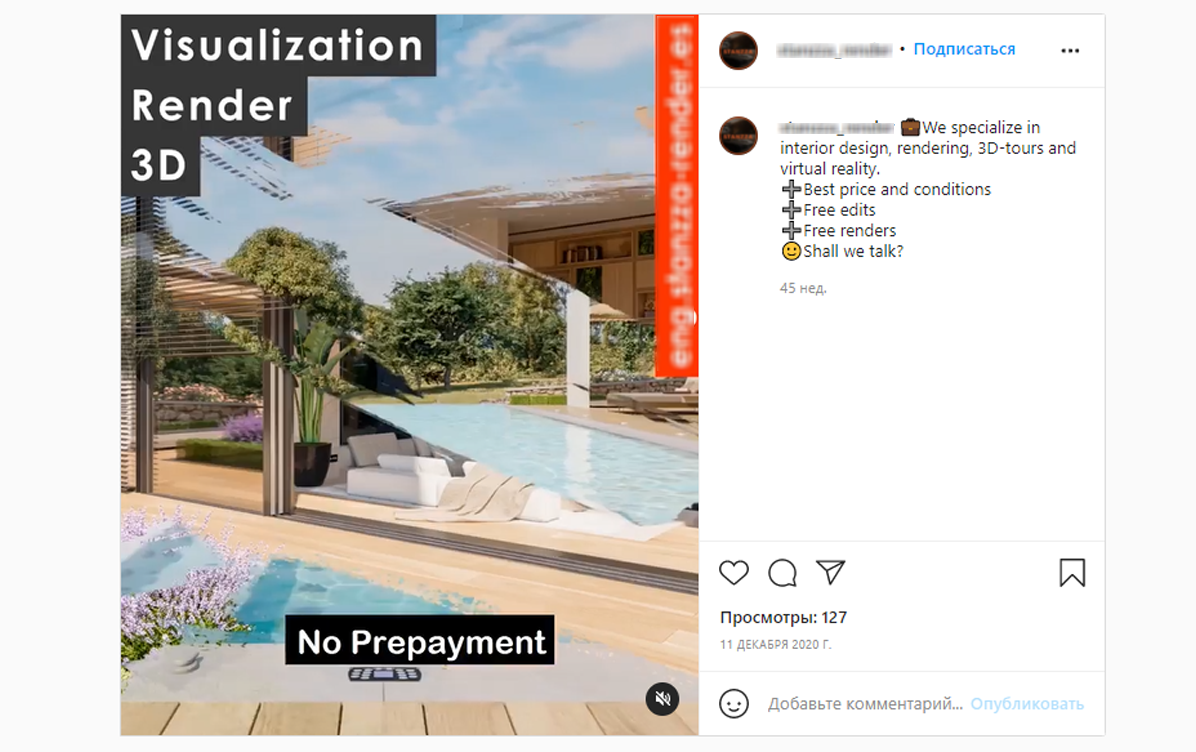